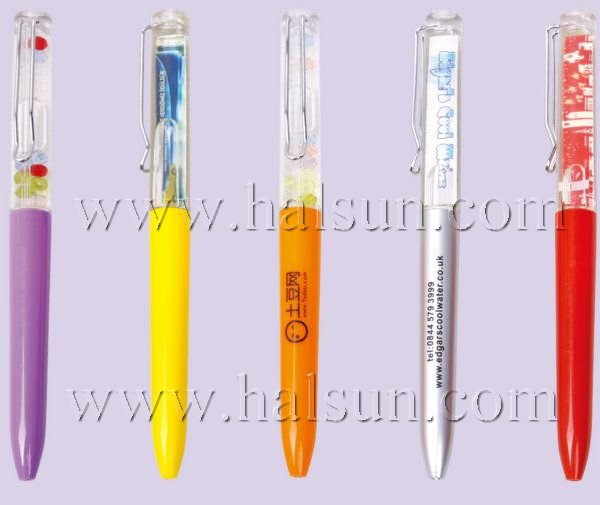 What is a Floating Pen? Basically, it’s a writing instrument that has something floating inside a clear window. Traditionally, it’s a photographic image or object(s). They are commonly referred to as float or tilt pens, or, fondly, as floaty pens. In some areas, people also calls them Floating Action Pens. Skim the definitions’ page to become familiar with float pen anatomy and terminology.

We are pround to be one of the professional manufacturer and directly supplier different floating pens. Different floating pen styles for you to choose. Customized floats, you logo can be printed on pen barrel. There’s many forms of customization of floating pens, we can put an printed image inside, or some custom floats, such as deads, color of liquid, color of barrel, and finally the most common promotional usage way — imprint your company logo on the barrel.

Floating Pen, is the most common term for Float Action Pens. Other familiar names are Floaty pens, Float Pens, Floater Pens, Tilt Pens, Motion Pens, Photoramic Pens, and the recent development of Digital Pens.
Floaty Pens are pens that contain an image on floating film inside an oil filled translucent tube. (Often against a detailed miniature scene) The mineral oil liquid inside the capsule produces a slow smooth motion of the floating object.
These unique souvenirs have been highly sought after by pen collectors around the world since the 1940’s.

Find all styles of our floating pens here 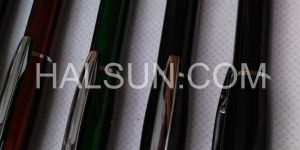 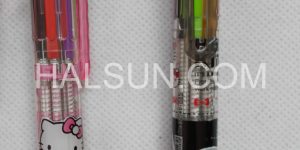 Six in One Pens

You may have missed